We go into depth with the many characters on the show, compare storytelling through the seasons, and give a star rating along with a few trigger warnings.

Note** If you don’t want to be spoiled, go straight to the star ratings chapter (if chapters are available on your podcast provider), listen, then come back after you’ve watched for the review!

In this episode, we talk about:

Neither Nerdy Romantics Podcast nor its guests are knowingly affiliated with HBO, the show Titans, or any of their affiliated companies or partners.

Titans exists outside of the Arrowverse DCTV series but we do mention these Arrowverse shows as a comparison:

Where you can find some of our Nerdy Romantics

Jen Graybeal is “a book coach and freelance editor working with romance authors that want to take their books and their business to the next level.” She also loves talking all things nerdy, so look for her on more nerdy episodes.

Jen is accepting new clients for both coaching and editing. She offers a free 30-min coaching session for new clients. (sign up on her website).

Listen to this episode here! 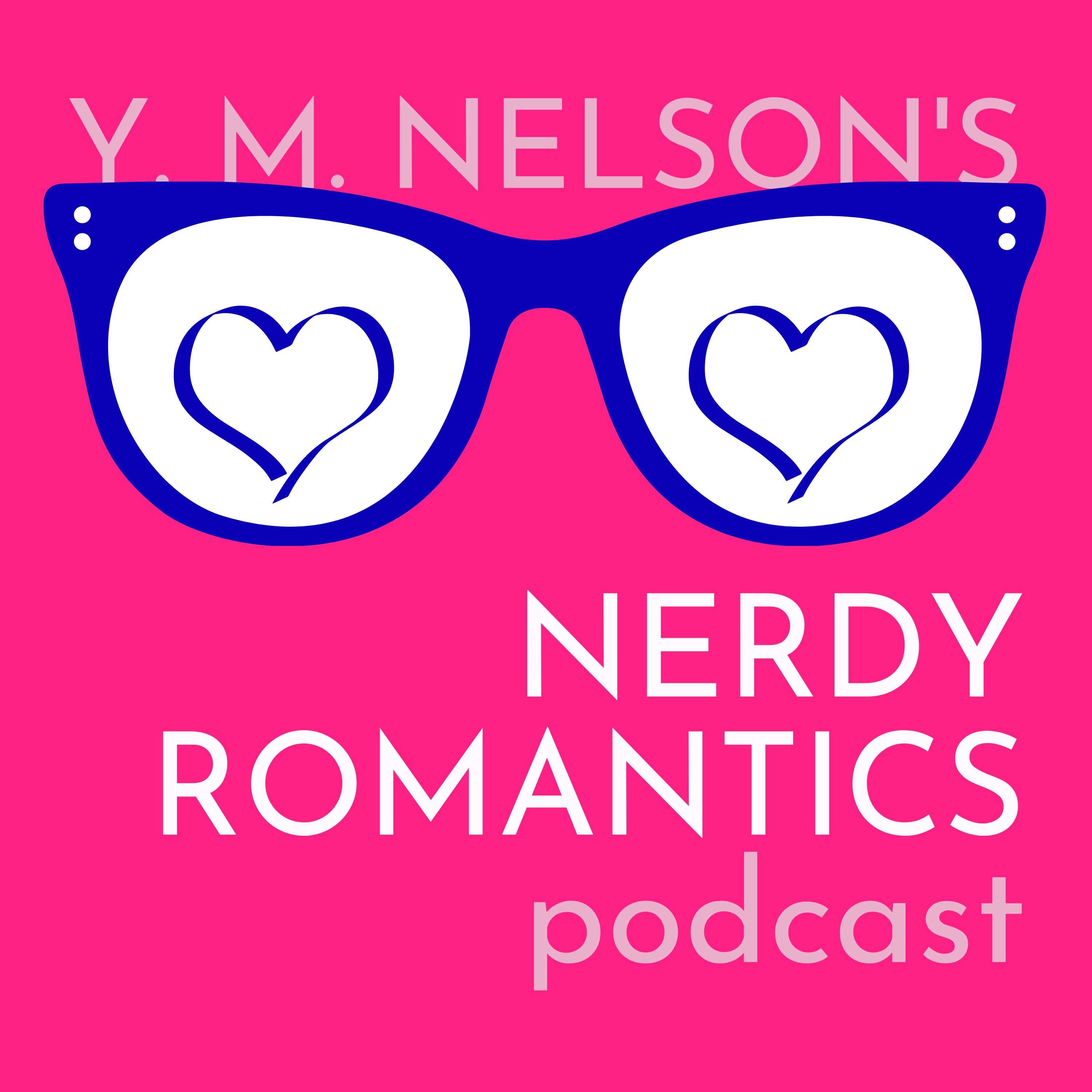 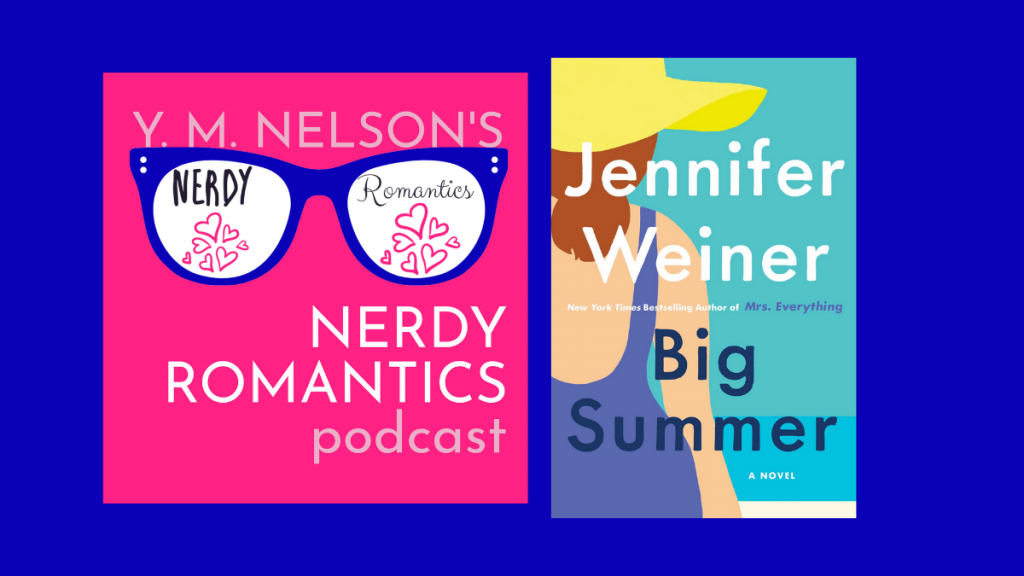 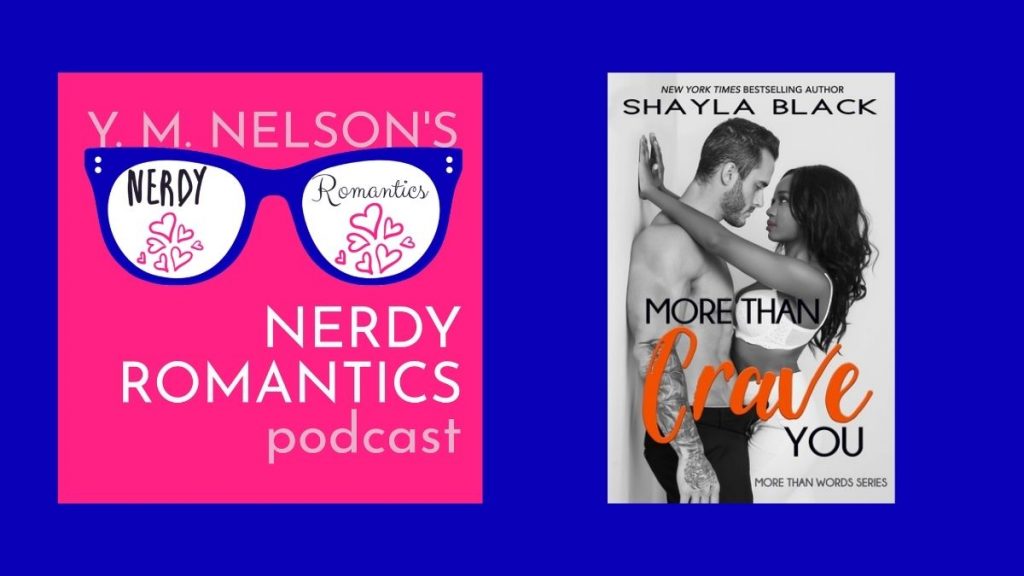 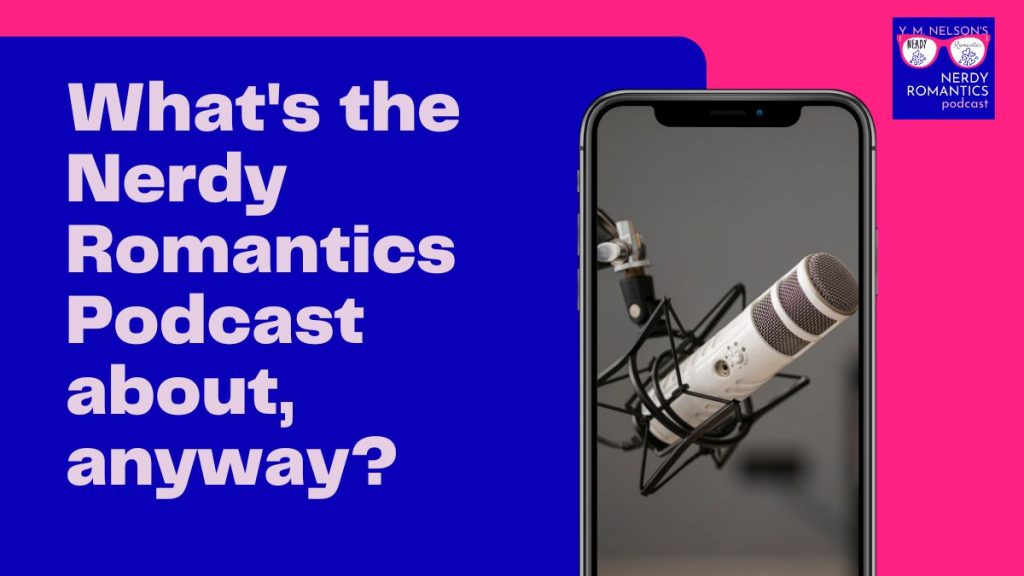